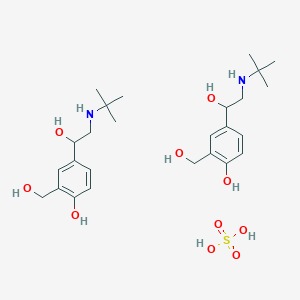 Albuterol (also known as salbutamol) is used to treat wheezing and shortness of breath caused by breathing problems such as asthma. It is a quick-relief medication. Albuterol belongs to a class of drugs known as bronchodilators. 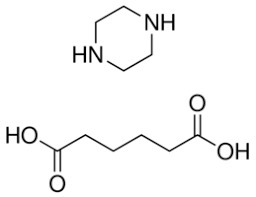 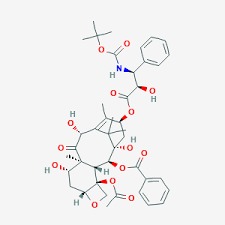 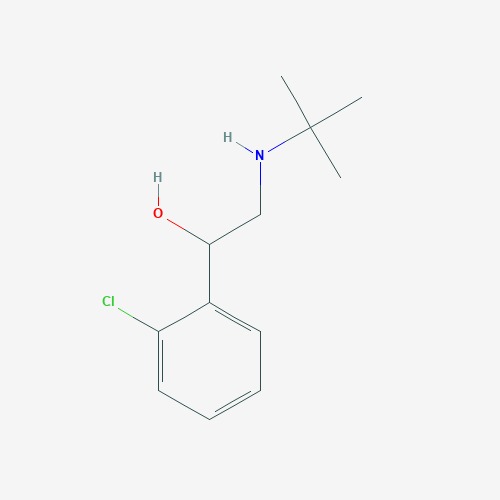 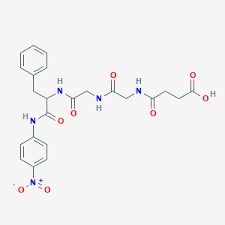