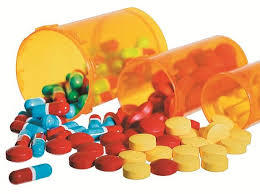 There are a number of different types of antidiabetic drug including:

For people with type 1 diabetes, daily insulin injections are essential to maintain health.

In American, pramlintide, marketed as Amylin, is used in addition to insulin by some people with type 1 diabetes to further help control their diabetes.

Amylin is not currently prescribed in the UK.

For people with type 2 diabetes, diet and exercise may be enough to control blood glucose levels in some.

However, when diet and exercise is no longer efficient, anti-diabetic drugs may be prescribed.

Medication will either be taken orally in the form of tablets (oral hypoglycemics), or be injected (insulin and GLP-1 receptor agonists).

Biguanides, such as Metformin, are commonly prescribed as a first antidiabetic medication.

If biguanides are not effective on their own you may be given alternative medication either instead of, or in addition to, biguanides. The type of medication you are offered could depend on a variety of factors as different medication have different advantages and disadvantages.

A number of generic and branded antidiabetic drugs fall under these types.

Some drugs are combinations of some of these drug types.

One such drug, Eucreas, is a combination of vildagliptin and metformin.

The role of antidiabetic drugs in treatment

Antidiabetic drugs are not designed to cure diabetes, but they help diabetes patients to keep their condition under control and lower the risk of diabetes complications.

People with diabetes may need to take antidiabetic drugs for their whole lives in order to control their blood glucose levels and avoid hypoglycemia and hyperglycemia.

Fonity pharmaceutical is manufacturing a wide range of supreme quality Anti Diabetic Tablets which include gliclazide, atorvastatin, Pioglitazone, glimepride metformin and more. These are given to diabetic patients for controlling high blood sugar. In addition to this, our offered medicines are used with proper diet as well as exercise. Anti Diabetic Tablets also prevent nerve problems, kidney damage, sexual function problems and loss of limbs. Furthermore, these medications are responsible for increasing the amount of insulin in the blood and improves blood sugar. These are to be taken according to the prescription of doctors and health care professionals.

Other Products in 'Pharmaceutical Tablets' category 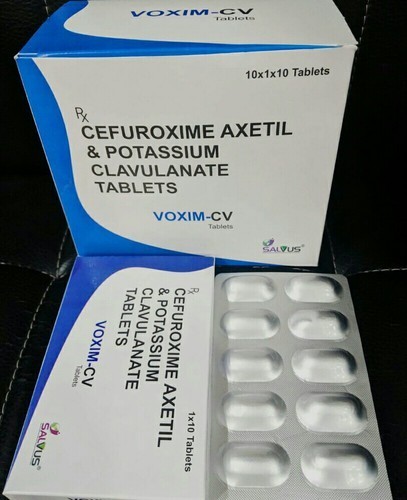 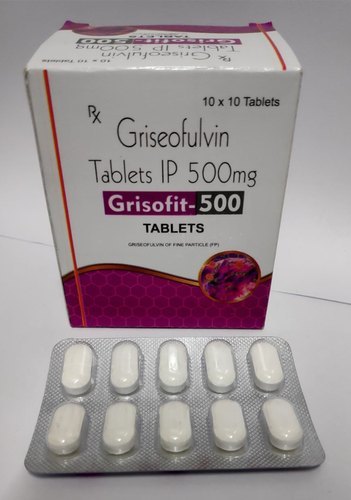 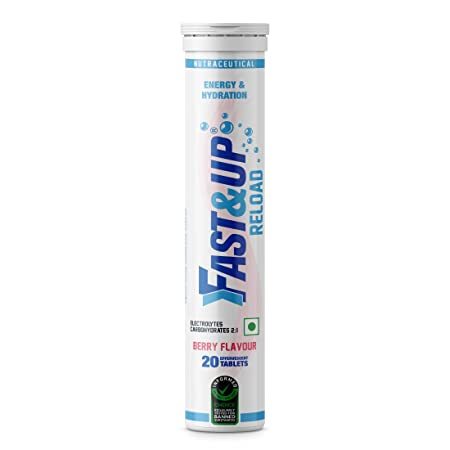 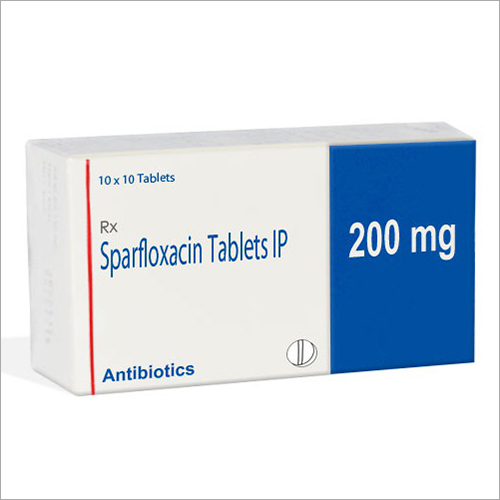