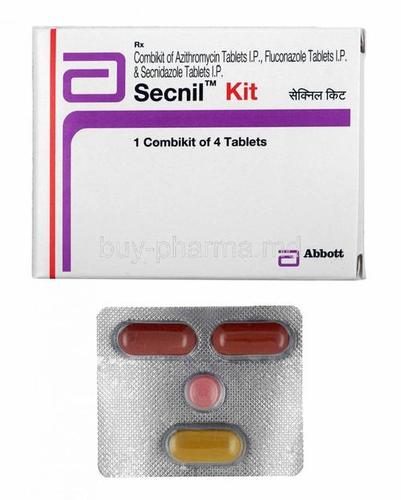 1.3 USD ($)/Pack
Get a Price/Quote
Request To Call Back Send Inquiry
X

Belonging to the drug group known as triazole antifungals, Flucide 150Mg Tablet is used for treating various fungal infections. It includes yeast infections of the mouth, throat, food pipe, lungs, as well as other organs. The medication is also beneficial for the treatment of meningitis, the infection of the membranes that cover the brain and the spine, which is caused due to fungus. It is also used for preventing yeast infection in people who have a possibility of having a fungal infection when undergoing chemotherapy or a radiation therapy before bone marrow transplantation as the immune system is likely to be weakened at this time

Other Products in 'Anti-Fungal Capsules' category 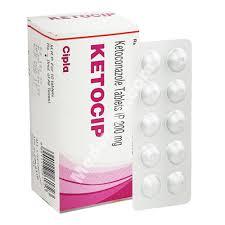 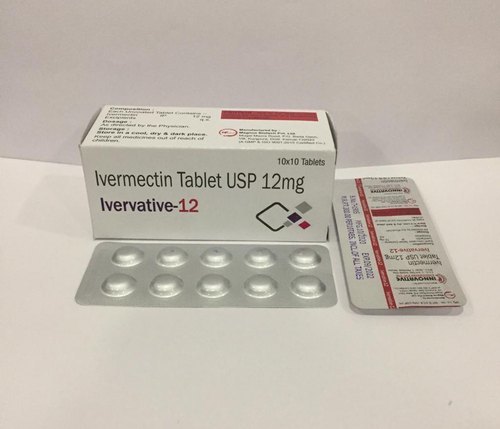 +918037261640
×
There is some error, Please try again later.
×
Get a price quote for Combikit Of Fluconazole Azithromycin And Secnidazole Tablets
×